Describe an argument two of your friends had 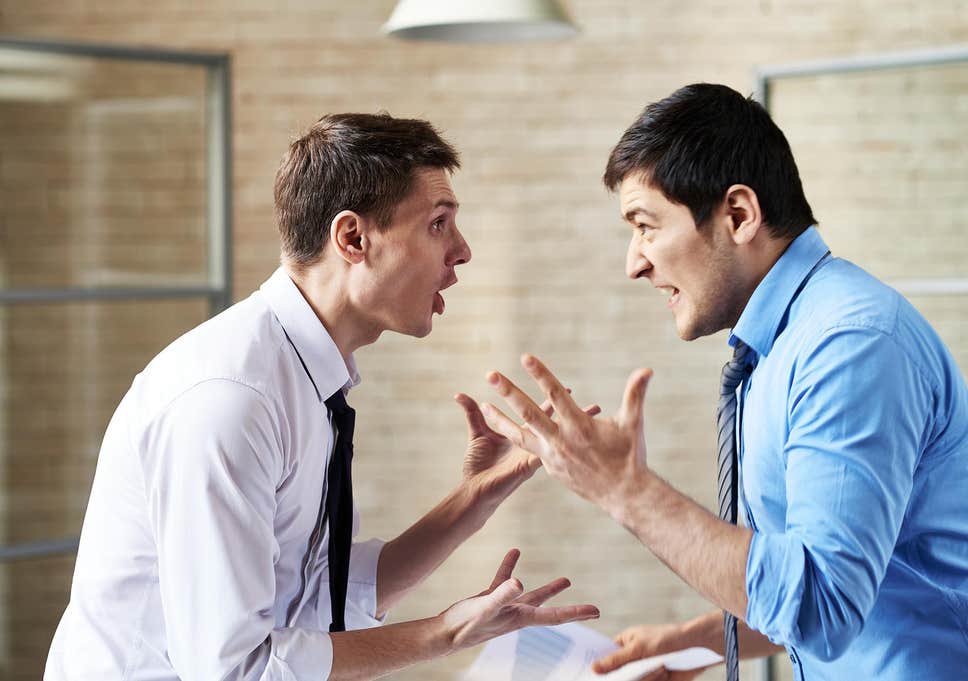 Arguments are very common in everyday life. Most of the time we try to avoid it but sometimes we unintendedly become part of it. Here I would like to talk about an argument which recently happened between two of my fast friends. As we all know that the corona pandemic has threatened the whole world, everyone is scared and wants this to be over soon. The covaccine or covid vaccination has also been a hot topic everywhere. Some people support it and some are against the vaccination. There are many rumours around its effectiveness and even its validity.

Last week, my two friends and I were discussing this topic at a video conference over mobile. While discussing some benefits and risks involved in vaccination, we did not notice that this general topic slowly became an argument between both my friends and soon became quite aggressive. One was off the view that vaccination should be compulsory for everyone. As it will decrease the chance of fatal Illness and spread of Covid. The other friend was totally against the vaccination. He was quoting many whatsapp forwards which he received recently. Those messages convinced him that vaccination has caused many problems to persons who had it and many even died after getting vaccinated. I tried to cool them down. But they were in no mood to listen to me. At last, I told them that their discussion will have no impact on the outer world so it is of no use to stretch this anymore.

Everyone has its own opinion and one is free to follow whatever one feels. But that day from their arguments, I came to know how big an impact these WhatsApp or social media news can have on the general public. I think that it is of utmost importance to believe in facts instead of these fake news.